AJLTC was a vision of Archbishop Janani Luwum, who was murdered by Idi Amin in March 1977. We annually honor his martyrdom with a national holiday and a memorial service in his home village of Mucwini, Kitgum. The importance of theological training was stressed by Archbishop Janani Luwum in his last radio interview with BBC in January 1977 only a few months before his death. He saw that the faith of believers was wide but not deep and stated that there was a great need for sound, theological education.
We are honored to carry on his vision here in the Diocese of Northern Uganda, where Archbishop Janani Luwum was the 4th Bishop before accepting the call to serving as Archbishop.

Spiritual transformation and social development in the society.


To equip men and women for Spirit-filled ministry in His church through spiritual formation and theological training.
 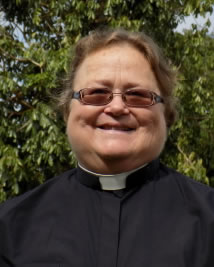 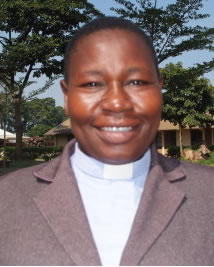